Clausen Supply beginnings took root in Clinton, Iowa in 1882 when Peter Christian (P.C.) and Anna Wulf emigrated from Denmark. Embracing their new country’s spirit of entrepreneurship, P.C. Wulf Hardware was established in Clinton in 1890. P.C. operated his hardware business for over 40 years until he passed away in 1936. The business was then passed onto his nephew, Chris Clausen, who he had raised since childhood and who had learned the ropes of the family business through the years. Eventually the business name was changed to Clausen & Wulf Hardware and then Clausen Hardware.

Chris and his wife, Agnes, lived above the hardware store at 122 ½ South 4th Street, and so their three children also had the opportunity to spend many hours and learn the business alongside their mother and father. Eldest son, Harold, had always taken a special interest in the furnace and sheet metal aspect of the business, and as he got older he began dreaming of operating his own store. After serving time in the military during WWII, he came home and began to put his plans in place. In 1957, he and his wife, Marilyn, set out with $300 to open Clausen Supply Co. Their new business would focus primarily on the wholesale supply of heating equipment and parts.

Clausen Supply was first established at 100 4th Avenue North. There were three employees including Harold, and one of the first product lines sold was Premier furnaces. The business has a small sheet metal shop where fittings and parts were fabricated by hand. Deliveries were made with the company truck, a 1952 International pickup. Air Control had opened in Clinton around the same time and was one of their first commercial customers. As Marilyn recalled, “The early days were very rough. We didn’t have much, but we sure had a lot of faith and enthusiasm.” In 1981, Harold realized the need to purchase a larger building for his expanding business and Clausen Supply moved to 1219 South Second Street, the former Curtis Company building. Harold’s son Jon took over the HVAC business when he passed away. Today, Jon’s son Kevin is learning the ropes just as Harold & Jon did in their youth. 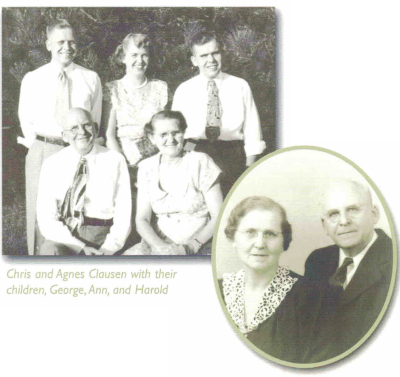 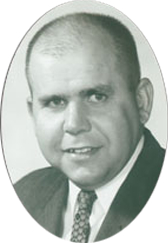 As a family owned business, we are proud to continue the tradition of providing HVAC supplies and quality sheet metal fabrication. 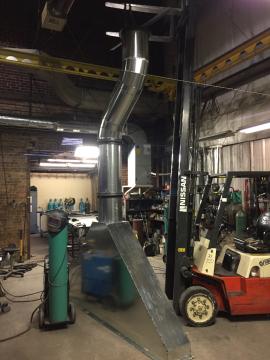 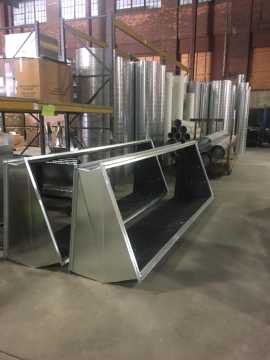 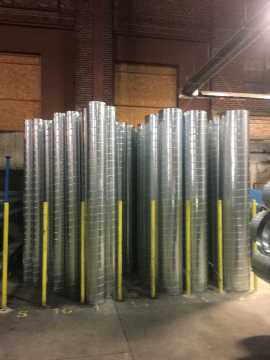 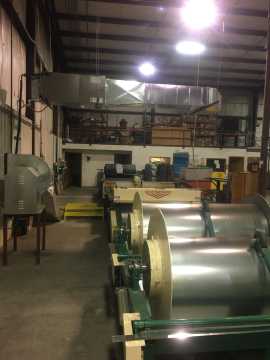 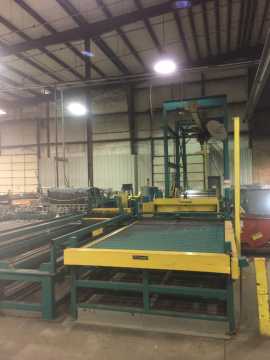 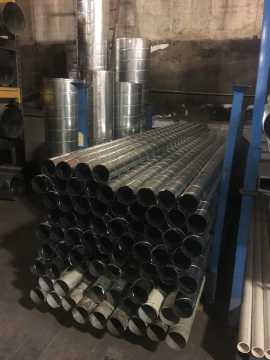 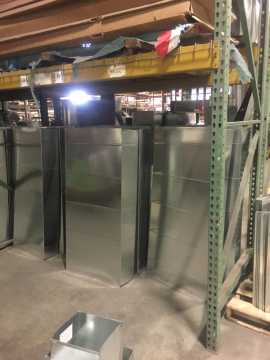 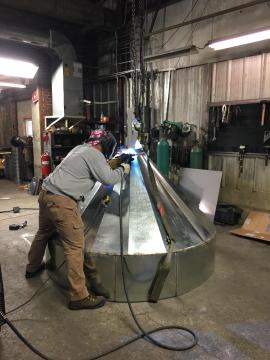